Journey of a Criminal Defense Attorney in Washington, DC

Throwback Thursday Edition: This is a blog that was originally written and posted by David Benowitz on March 20, 2011. 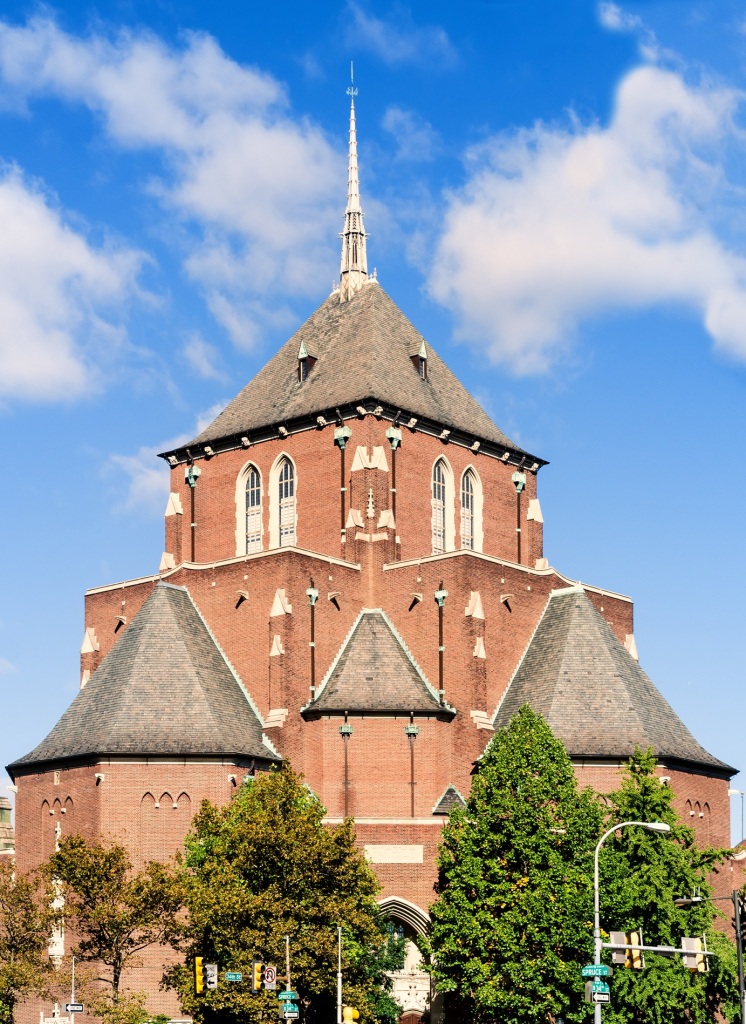 I recently attended the fiftieth anniversary celebration of the formation of the Public Defender Service for the District of Columbia (PDS), where I had the privilege of working as a staff attorney for almost seven years. The anniversary weekend brought back a flood of memories that reminded me of why I became a criminal defense attorney in Washington, DC.  This is the first of a series of posts.  In certain instances I’ve changed the names and identifying characteristics of people to ensure confidentiality. In 1991, I was a senior at the University of Pennsylvania and I was floundering.  I had no idea what I was going to do after I graduated.  I’d thought about becoming a documentary photographer.  My idol was Eugene Richards, a photographer who’d lived with a community of people in the sewers under the streets of Manhattan, who’d lived in a crack house, who’d documented an emergency room, to let the world know about these places and the people in them.

I’d also been in the Big Brother Program while in school, and would remain with the same person for another ten years.  When I met him, my little brother was 12 and was already an enforcer in a drug crew.  I spent a lot of time at his house, getting to know him and his family, and he spent time with me at school and at my parents’ home.  What I saw of the opportunities he had, what he thought of his life and where it was going, and his world in general, had a big impact on me.

I had no fucking clue what to do with this kid.  I found out later that I’d been assigned to my little brother because I was the only one who was physically bigger than him, and I was given no one to call for advice or support on how to interact with him.  So I made it up as I went along.  I figured it would be a hard sell to get him to trust me.  I taught him to drive my parents’ car in the shitty parts of West Philadelphia.  He told me later that he began to trust me when he asked if he could go to the 7-11 by himself and use my ATM card to get the money I needed for us to go get something to eat.  We’d spend time hanging out at my fraternity house, where I let him haze the pledges.  One time he almost choked me unconscious; I had to flip him halfway across the room to get him off of me.

I used to take his father to the local methadone clinic to pick up his daily dose, which I later found out he would sell.  One day we drove up and as I got out of the car, the crowd around the door to the clinic scattered.  His father told me that they must have thought I was a cop.  Since there was a marked police car parked next to the clinic, I asked him why anyone would care if another cop showed up.  He said “they’re paid off but no one here knows you.”

I spent a lot of time at his house hanging out with his family; I found that I was more comfortable there than on campus.  I remember one night we were all sitting out on the front stoop at around midnight.  His sister had gone to the prom that night wearing a dress she’d made.  It was so peaceful that I fell asleep while looking up at the few stars you could see through the Philadelphia haze.

Special thanks to Attorney Anne Marie Rizzo for her assistance with this post. David Benowitz is a criminal lawyer in Washington DC and founding partner of Price Benowtiz LLP. He is a member of the National College for DUI Defense and is recognized by the National Board of Trial Advocacy as a Board Certified Criminal Trial Advocate.