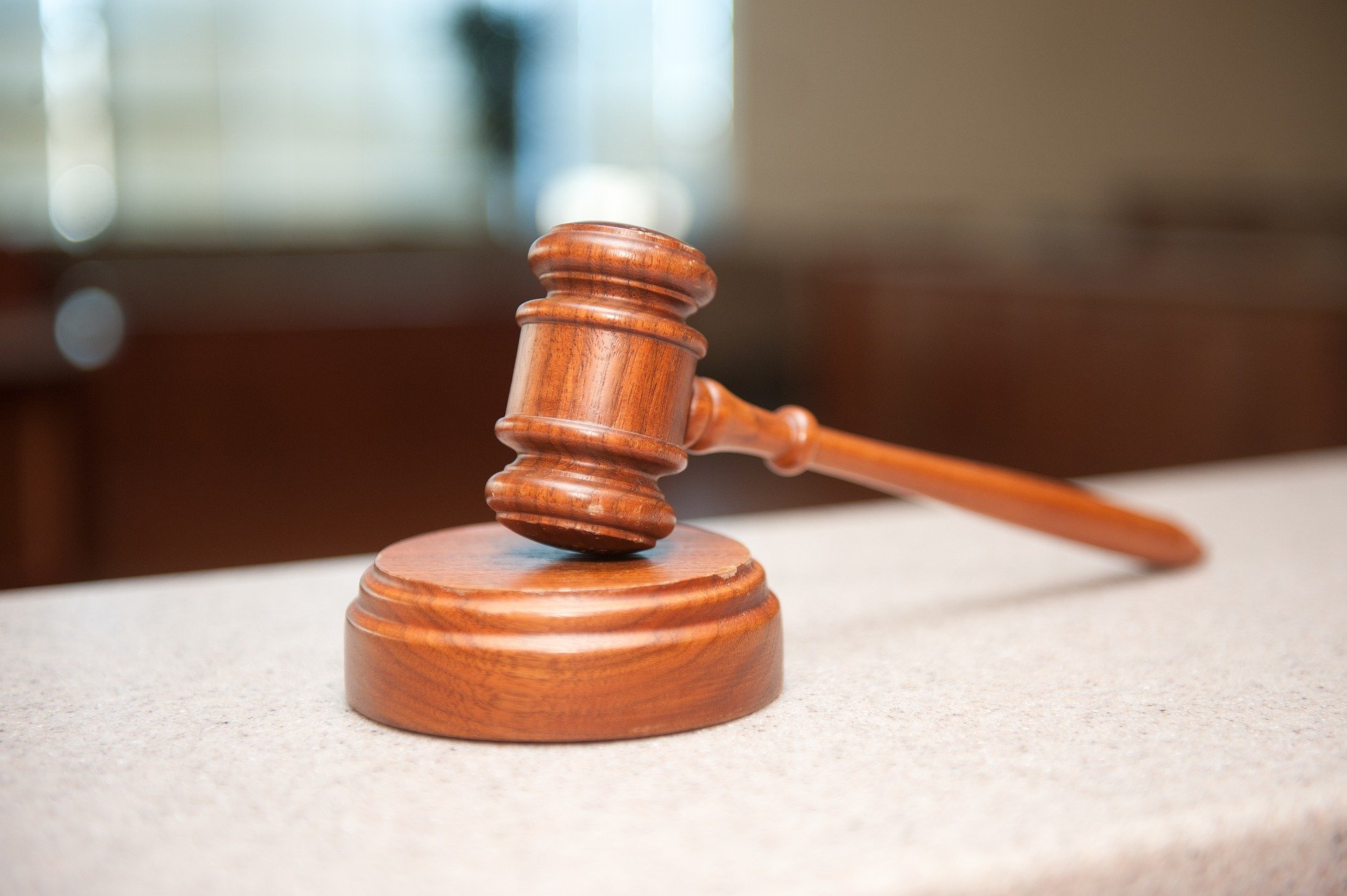 The Supreme Court has discussed that there is a four-year SOL for civil RICO based from the date when the injury was or should have been discovered, regardless of whether or when the injury is discovered to be part of a pattern of racketeering. Under the “separate accrual” rule, the commission of a separable, new predicate act within a four–year limitations period permits a plaintiff to recover for the additional damages caused by that act. Because Lehman brought the action in September 2011—more than four years after his awareness of the alleged RICO injuries—the district court dismissed the complaint. Lehman argued that under the separate accrual rule, his civil RICO claim was timely.

The circuit court discussed that a civil RICO plaintiff cannot use an independent, new predicate act as a bootstrap to recover for injuries caused by other earlier predicate acts that took place outside the limitations period. The court stated that by extension, when an injury is a “continuation of [an] initial injury,” it “is not new and independent.”

In Lehman, the district court found that Lehman was aware of all the alleged RICO injuries more than four years before the September 23, 2011 filing date of his complaint as Lehman had filed a January 2007 abuse of process complaint that was “strikingly similar” to his September 2011 civil RICO complaint. The court thus agreed with the district court that Lehman has done little more than repackage his 2007 abuse of process complaint.

The court concluded by stating that, in short, any claim by Lehman that he was not aware of his injuries before September 23, 2007—four years prior to the RICO complaint—cannot be substantiated. The court agreed that Lehman knew, or should have known, of most of the injuries that justify the allegations in the complaint prior to September 2007. That is to say, all of the injuries complained of by Lehman are “merely … continuations of the same injuries previously alleged.” Injuries alleged by Lehman thus failed for the same reason that Lehman’s earlier injuries failed: they were merely “reaffirmation[s] of a previous act.”

The court concluded that none of the injuries in Lehman’s complaint were new and independent because all of his alleged injuries were continuations of injuries that had been accumulating since before September 2007. Therefore, Lehman’s civil RICO complaint was untimely, and the district court did not err when it granted summary judgment in favor of the Arias Group.